Who doesn't like the idea of visiting a tropical island? Sitting proudly and prominently in the Astrolabe Roadstead are not one but two tropical islands, and there is no better way to check out these islands than in a kayak.

Your Very Own Fantasy Island?

At great risk of showing my age, can I ask: Does anybody else remember a TV show from the early 1980s called Fantasy Island? I loved that show back in the day, particularly the beginning of each episode when Tattoo would run up the tower to ring the bell and shout “The plane! The plane!” announcing the arrival of the guests at the start of the show. Although the name was inspired by the TV show, Marahau Sea Kayaks’ (MSK) Fantasy Island guided kayaking trip does not include a seaplane or a dwarf and it is not hosted by anybody with an exotic accent dressed immaculately in a white suit. Fantasy Island does, however, feature two tropical islands, Adele and Fishermen, both of which sit proudly in the Astrolabe Roadstead. The Astrolabe is the stretch of water between the mainland and the islands. It was named by Frenchman Jules Dumont D’Urville during his visit to the area in January 1827 after his ship. Largely sheltered from the winds and open sea by the islands, the water within the Astrolabe remains calm during most conditions which makes it ideal for kayaking

MSK’s Fantasy Island trip starts from Marahau with a paddle to the north, across the bay and up into the Astrolabe. The mainland in this southern part of the park is basically a succession of golden-sand beaches and bush-lined bays all of which have their own unique features and charms. Watering Cove and Cyathea Cove are two of my personal favourites but there are so many little beaches along the coast your guide will probably be able to find one that your group can have to itself. You will be able to eat your lunch and enjoy a swim on the mainland before paddling over to check out the islands.

Due to the efforts of the incredible Abel Tasman Birdsong Trust Adele Island is a predator-free bird sanctuary. The birdsong you’ll hear if you paddle close to the island is incredible. The rocky northern tip of Adele is also a New Zealand fur seal colony. Even though you will need to stay at least 20m away from the seals so as not to disturb them you will still be able to see them sunning themselves on the rocks. If your visit takes place from mid-November to mid-January that will coincide with the breeding season so the large male seals will be present marking out their territory and attempting to muster up a harem. Outside of the breeding season the adult male seals whisk themselves away, presumably so they can avoid any of the work involved in caring for their offspring. Seal pups, when they start to appear in autumn, are incredibly curious and playful. If they are in the mood they’ll approach you and will zoom around between and under your kayaks clearly visible as coal-black streaks of wonder.

After your day exploring the islands and beaches in the Astrolabe area the group will kayak back across the bay to Marahau. Because it relies entirely on paddle power, Fantasy Island is the most environmentally friendly kayaking trip available. At $135 per person it is also the cheapest guided trip you can do. 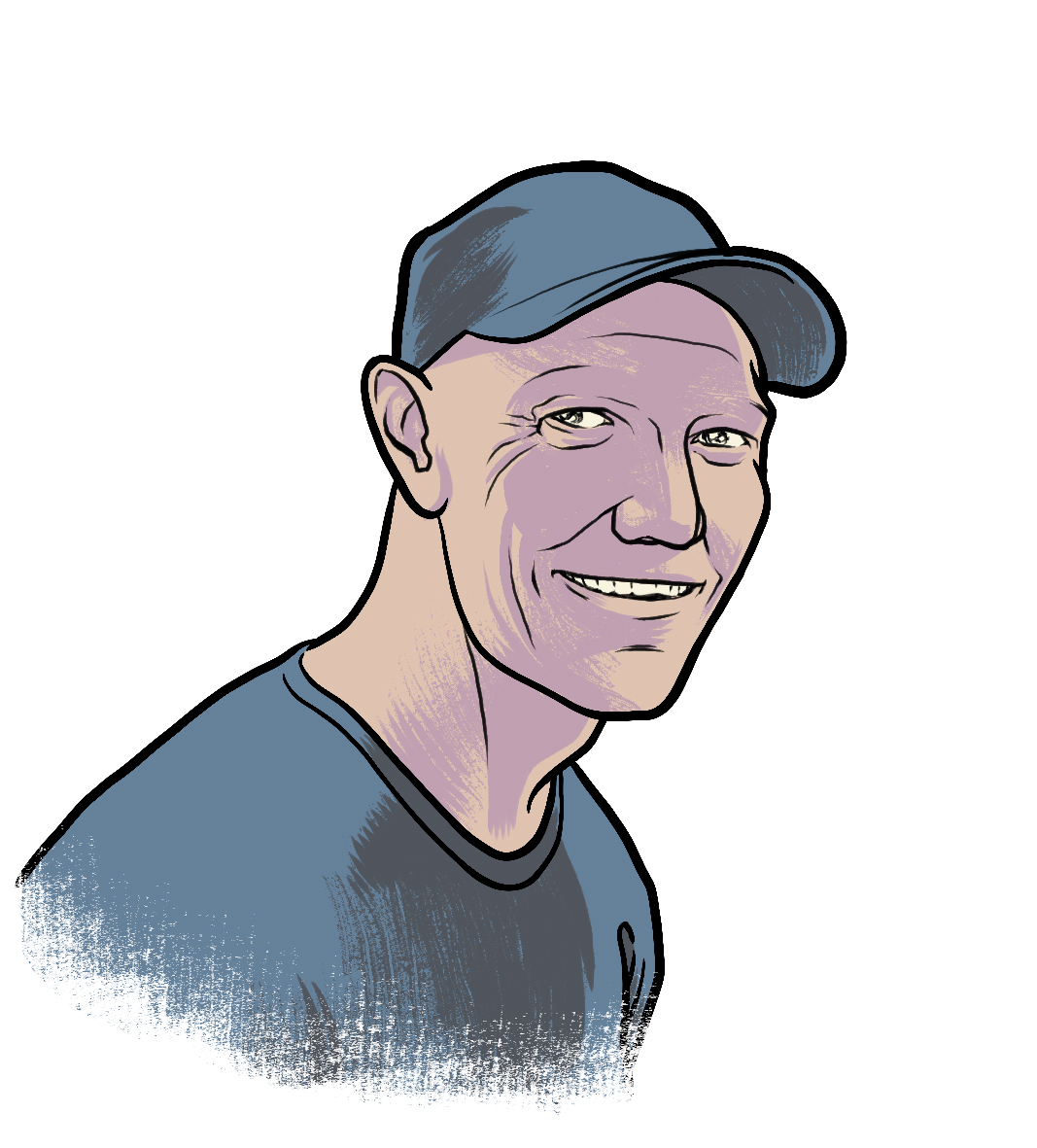